WHAT IS IT ABOUT GIVERS AND TAKERS, THE HUMBLE AND THE FAKERS AND WOMEN IN LEADERSHIP?

This article was started over one year ago, posted, then withdrawn and now re-examined. I would like to say something worthwhile for you and not waste your time!

The reason for my too-ing and fro-ing is that women in leadership can be a hot topic for some. However, I have noticed that the attributes, values and behaviours that make a great leader are not related to gender, are cross-cultural and classless.

A great leader can be a guy called Alexander from Macedonia, Kublai from Mongolia or a girl called Joan from France. They can also be a guy called Alan a foreman in Britain, Man a teacher in China or Jill a nurse in Australia.

It is our virtues, values and behaviours that make us a great leader. The value that you I and appreciate most in leaders is the virtue of humility.

This humility appears most clearly to me in a statement by Sun Tzu, “Regard your soldiers as your children, and they will follow you into the deepest valleys; look on them as your own beloved son, and they will stand by you even unto death.”

Leaders who demonstrate genuine humility in their behaviour do not see themselves as superior but as a leader who has genuine concern for the welfare of their followers and clients (as a father/mother). When this behaviour is demonstrated it produces loyal followers AND clients.

Here I want to focus in on the behaviours of Generosity/Giving, and correct use of Power and Assertiveness, which should demonstrate humility.

Adam Grant, in his book Give and Take, notes the difference between strategic givers and takers. Strategic givers operate in a different way to others by placing the best interests of others realistically against, and where necessary above their own.

Grant makes the point that takers are different to strategic givers. At times a taker may even look like a giver, however their giving is for their personal benefit - to be influential, gain a promotion or to receive recognition or accolades - at the cost of others.

We also know that apart from the practice of giving, genuinely humble people operate like those strategic givers - in a different way to others - placing the best interests of others realistically against, and where necessary above their own. 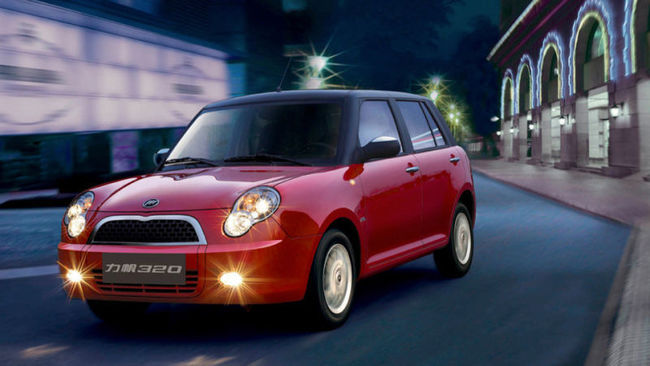 Overplaying a strength – such as being excessively assertive and in effect “riding people” hard - may work in the short-term getting you the results you want. Others may say that you get results and thus give the appearance of being a good, effective leader.

Long-term, however, your influence wanes as you assertiveness is judged harshly, and you become socially undesirable and insufferable as a leader.

If a leader tries to counter this by adding disingenuous humility they become even more insufferable. Like the taker, they are only looking to personal gain - be it influence, a promotion or accolades - which is obvious to followers and colleagues as fake humility.

An incorrect focus on giving or even our attempts at being humble as leaders and exemplifying humility as a trait, can hinder us from negotiating for a better salary package, applying for promotions or becoming a great, empowering leader to our followers.

The problem is our own perceptions.

One such perception in our (Western) society is that women are expected to be givers and humble without credit for their given-ness (most of whom do that every day in their households for their husbands and children). Conversely, men are given credit for appearing as humble and givers.

We can conclude by observation then that the strength of women in leadership should and will be that they are naturally humble givers, and if given the opportunity will do what is good for an individual, group and/or organisation. But here appears our problem again, that problem of perception.

Often when I have worked alongside some very competent and driven female leaders they perceive that in order to get noticed they need to become like their male counterparts!

What I have discovered is that the strengths of “femaleness” – giving and a predisposition to humility – giving up their desire to maintain a strong leadership trait of assertiveness and/or to forgo their desire to be recognised for their efforts for the sake of relationships, is most often viewed as weakness.

These women give away the very right to demonstrate or exemplify these perceived “strong” indicators of leadership which we use to measure (male) leaders. Unfortunately our male centered perceptions of leadership brings with it an insecurity to our interactions most of all with women, who then proclaim it’s a “mans world”, rather than working to their own strengths.

For example, Linda Babcock & Sara Laschevers’ book called Women Don’t Ask investigated why the starting salaries of men was 7.6% higher, on average, than those of women. They discovered that those women who had negotiated (asked) were able to increase their starting salaries by 7.4%. However, a staggering 93% of women simply didn’t ask.

This suggests that the salary differences may be eliminated if more women had been assertive and negotiated their offers.

Babcock & Laschevers noted in their investigation that women were concerned about their relationships and the impact of their actions (is this a focus on self?). This concern prompted a change in behavior to protect personal connections by employing strategies such as hoping to be given what is desired without actually asking.

Those who employ such strategies are often perceived as weak and non-assertive – our traditional view of humility. These behaviours contradict the predictors of leadership effectiveness, particularly assertiveness and the use of power (either affiliative or power motives).

Those leaders who operate with a high affiliative motivation appear overly sensitive about their actions and its’ affect upon relationships. The more you focus is on self and how your assertion may negatively affect others and/or perception of you, the lower your assertiveness and your arrogance. They may get things done but appear low in assertiveness and weak as leaders.

Where power motive is high leaders view leadership as “dominating” their followers and “take” power. The more you focus on self and how your assertions benefit you alone, the higher your assertiveness and your arrogance. Dominant leaders appear to be the assertive go getters who get the job done by any means.

Successful women, in fact all successful leaders have found the “assertiveness balance” - they have a high concern for:
• the moral exercise of power and use power in an altruistic manner, and
• the consequence of their own actions on others.

This combination effectively removes assertiveness off our radar, and influences others in a socially desirable manner. It encourages trust, respect for the leader and a commitment to their vision.

Therefore, the more you focus on others and how your assertions (use of power) will impact on them for good, the higher your assertiveness and the lower your arrogance. Assertiveness disappears at this point.

Though we may initially place greater emphasis on a leaders dominance, over time the mark of a truly great leaders power is prestige - where power is “granted” by the follower. 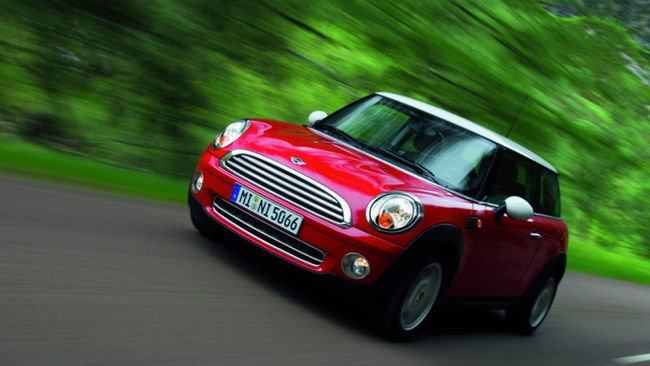 This is realm where the humility in leadership excels.

Humility in a leader does not indicate a weak, easily manipulated, self-abasing individual. Rather they are driven, focused and naturally assertive people with an intense personal will, who simply lack arrogance.

Leaders humility removes arrogance and increases their willingness to place the best interests of others realistically against and where necessary above their own and create an environment where followers can place their trust in them - and grant those who lead with humility prestige power.

Embracing genuine humility empowers one to be a better negotiator and leader because it is no longer about you. This is where the natural strength of women leaders lay: as a rule women are naturally humble (mostly concerned for the consequence of their own actions on others) and naturally altruistic givers (mostly sacrificially).

By a little change to giving strategically, and allowing your humility to guide your assertiveness, I believe women can easily advance their careers.

What do you think?

For another perspective of this issue read here:
Greg Selker https://www.linkedin.com/pulse/women-leaders-real-problem-greg-selker?trk=mp-reader-card&_mSplash=1&dl=no

Susan Jefferies., Feel The Fear And Do It Anyway.

What a week! Started with a great new project - I had two weeks to do a pilot feasibility project including projections, developing policies, procedures and job descriptions, whilst hiring staff and setting up the facility! I ended this... Continue →